I. - Humberto Vélez in conversation with Liliane Lijn, hosted by savvy contemporary, Berlin

III. - A K Dolven in conversation with Andrea Schlieker
in collaboration with Gaby Hartel, hosted by peer in London, UK

Throughout the exhibition opening on November 29th, visitors were invited to experience the sensory delights of sight and taste by nibbling on a gingerbread house. The opening became a communal performance, which was recorded on video and then projected onto the remains of the gingerbread house for the exhibition’s duration.
+ more

The cycles in agriculture and food production are complicated and often absurd. our botanical inheritance is manipulated. VITAL FORCES explored food culture as a cultural artefact of the past, present and future and illuminated the connections and relationships of diverse fields. The series created dialogs and opportunities to discuss current issues. An example includes; how sociological changes and lifestyle diseases from mass industry-manufactured food production stands in direct opposition to the growing interest in regional, organic and artisan foods, including the preservation of biodiversity.

CONTOURING A MIND is a short film series portraying artists of all generations. These short films capture the artist's personality, character, thought processes, and spirit. Collaborating with emerging videographers, film students, artists, and writers, we develop a script based on five questions, which each portrayed artist answers in no specific order. 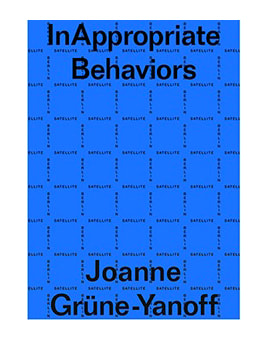 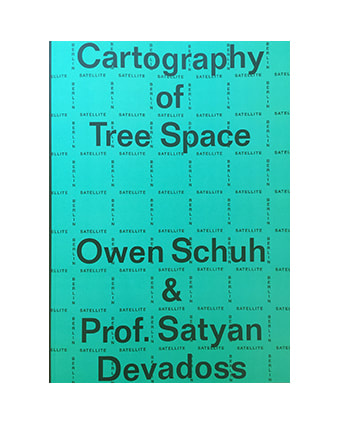 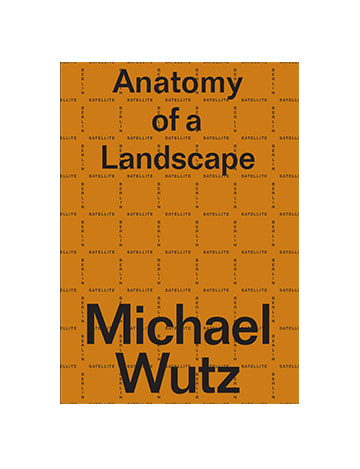 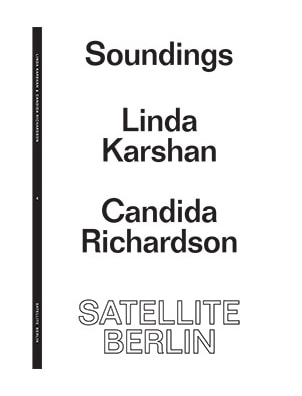 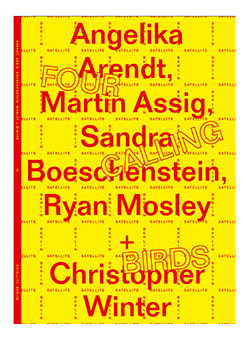 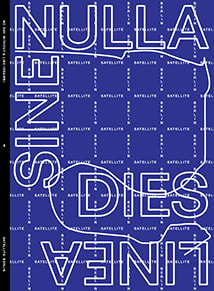